I finished the pinwheel 60 BoS quilt top this week. Now she's in the ever growing pile of quilt tops to be quilted. :) I'd purchased a new sewing machine last month. Now I have one set up with my quilt frame and another that I'm piecing blocks with. This arrangement makes it easy for me to work two projects at the same time. I'm not sure if I'm twice as productive, but I do seem to be completing projects a little quicker. 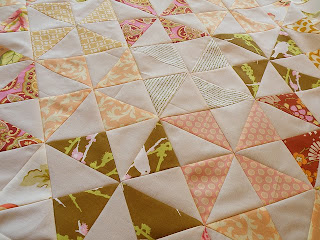 I also finished quilting the Mod Sampler that's been waiting to be quilted for a year. Now I'm hand sewing the binding on to the back. I love finishing quilts this way. I know it takes longer than machine finishing but I like the results. I also like having something to do with my hands while watching the television at night. :) 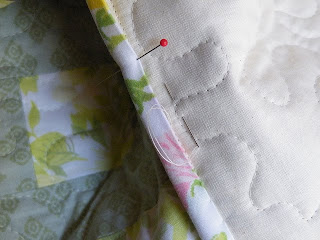 I've taken a little break over the last week or so from my 60 BoS to complete some waiting UFOs. This afternoon I'll probably sew some more blocks together, but in the meantime I'm working on finishing up some other projects.

I finally got my Mod Sampler Quilt Along quilt on the frame and started quilting it. The top's only been finished since at least April 30th, 2009. It's about time I completed this quilt! :) 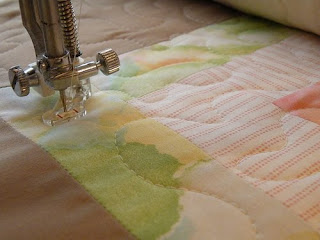 The other outstanding project I'm working on is the Mod Bento Box swap I participated in. About a week and a half ago my swap blocks showed up in the mail. My original idea was to sash between each block to make a larger finished quilt. But, both a good friend and my husband suggested that I go ahead and put the blocks together without sashing. So that's what I did. Isn't this top scraptacular? When I've completed quilting the Mod Sampler I'll get this baby up on the frame and quilt her up. 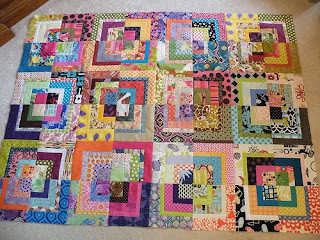 I had, however, already purchased some grey Kona cotton for the sashing. So, now I've got enough fabric to sash some other, not yet planned, quilt. :) 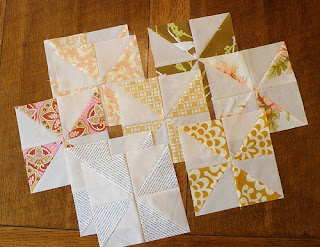 Remember 60 BoS squares 10 - 34 I blogged about last week? Well, here are the final results. :) I quilted it last week and bound it over the 4th of July weekend. This quilt is all ready for donation, giveaway, or keeping for myself. lol. I haven't decided yet. :) 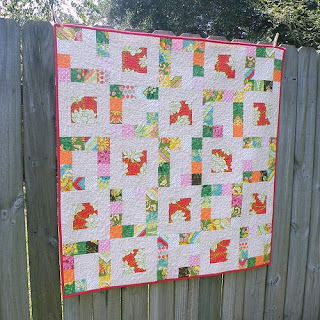 I am still working on my 60 BoS as well. Here are blocks 35 - 42. Eventually this will be another baby quilt. 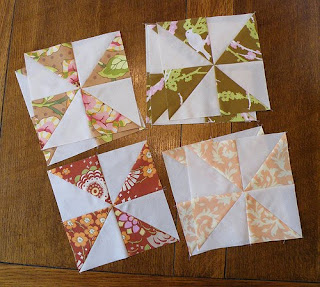 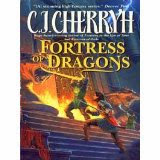 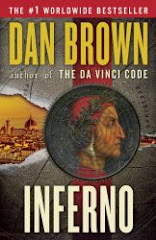